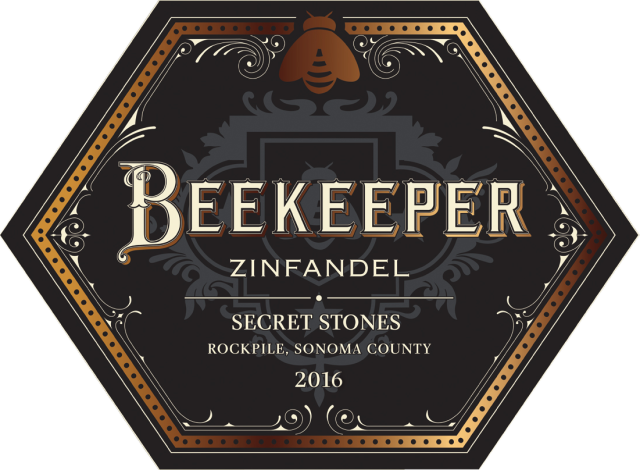 The 2016 vintage was ideal for most of the Sonoma County, but especially fantastic for Zinfandel. Early bud break with a moderately cool and consistent summer without many heat spikes, allowed for optimal maturation. Color, concentration and purity are off the charts and on behalf of winemakers everywhere - we can all use a few more years like 2016. This vineyard intersects with our continued elevation of standards, expectations and believe the 2016 to show really favorably on release but also a long runway for adding complexity, and nesse; which it may lack in it its youth, but will reward patience with with an exceptional bottle of red wine. Optimal drinking window in 2022-2028.

It has been rightly said that wine is a living thing that changes for good and bad over time, that it undergoes phases of advance and retreat, yet experience teaches that those changes, such as they may be, are almost never fundamental. A revised review, while very rare, is not without precedent here at CGCW, but we can categorically say that this month’s reprised tasting of the 2016 Beekeeper Secret Stones Zin is a happy, three-star surprise, and those who managed to put a bottle or two away will be more than happy that they did.

Sold Out
Add to Cart
RETURN TO STORE